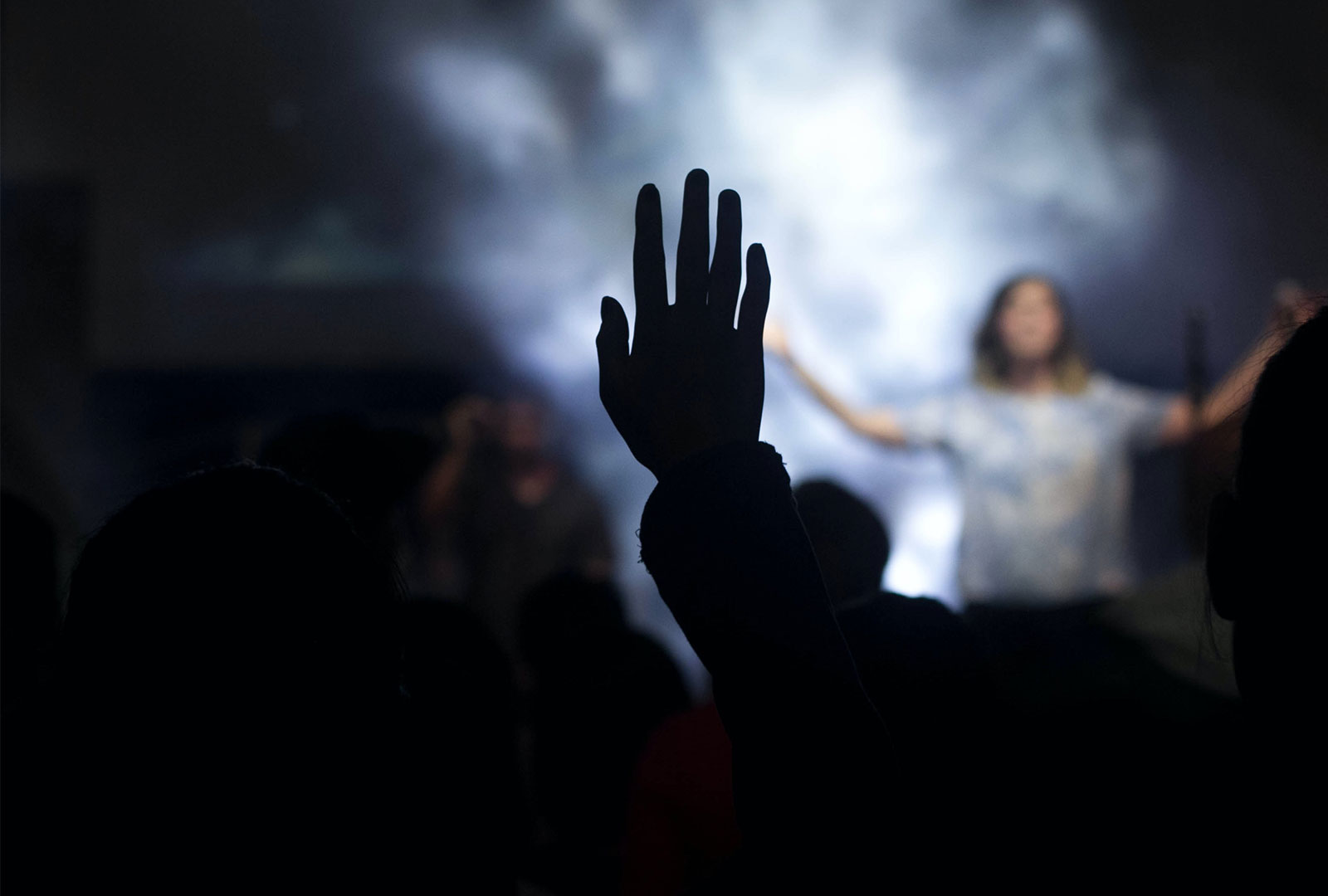 PRESENTING AN ARTICLE
FROM CHRISTIANITY TODAY

EDITOR'S NOTE:
While reading this series of articles, it will be important to keep in mind that they mainly analyze the American context. Therefore, it is each reader’s responsibility to draw parallels with their own context, to identify similarities and differences, and to discern how these models could be reproduced and adapted on Quebec soil.

What is the Launch Big (or Launch Large) church planting model, and why is it so popular? Is it right for you?

In the Launch Large Model, a church planter usually begins with a core/launch team, in some cases, maybe with a small staff. Most of the time, these teams are not that large, but the launch still can be. As they get acclimated to the city/community where they will be planting, they seek to build a core group—numbering somewhere between 30–60 people—which will become their launch team. In some cases, where the mother church is large enough to do so, the church planting team is sent out with a launch team.

Yesterday, I was at Summit Church in North Carolina. Before I spoke, they played a video at each service, announcing their new church planting residents. As part of that announcement, they called for people to move to Orlando, Brooklyn, Los Angeles, or Winston Salem. The church is large enough (over 8,000, if I understood correctly) that they can create a large launch from sending some people, reaching some new people, and starting big.