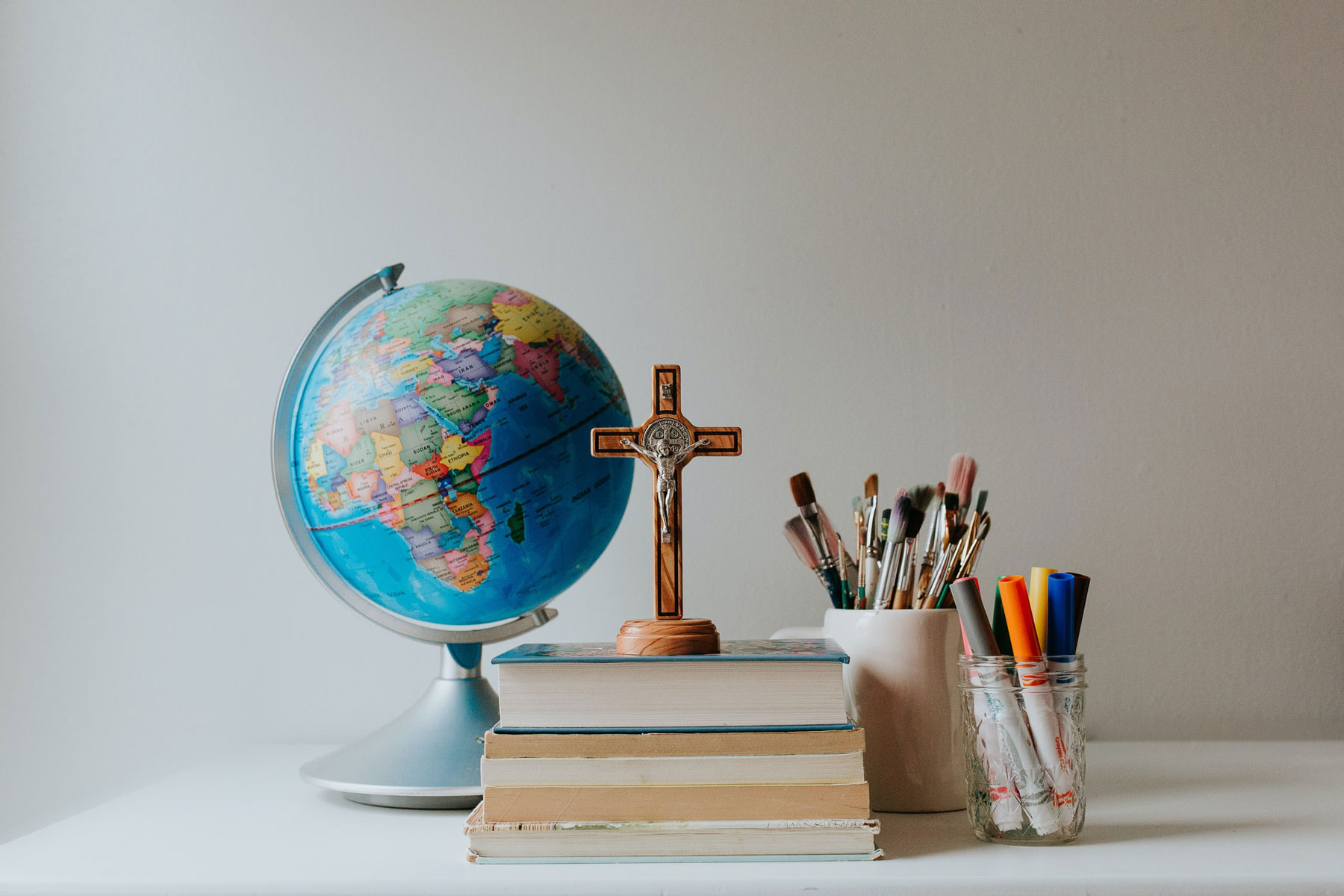 You’ve probably seen something lacking in these three areas, but they aren’t failures.

What shall we say to a discouraged Church?

You’ve probably seen something lacking in these three areas, but they aren’t failures.

First of all, this article is gratefully dedicated to every pastor, deacon, deaconess, every leader and church member who has believed in the need to love their neighbour and who has persevered through the years, in adversity, confusion and the loneliness that has ensued. It is also addressed to all those who are currently experiencing doubts about their community involvement, as well as to others who are preparing for it and seek a dose of realism. Finally, this text especially wishes to underline God's perfect faithfulness and sovereignty, as well as their impact on our efforts.

Although there is no airtight seal between eras and their respective means of communication, there is a valid reflection to be made about our efforts to contextualize when it comes time to sharing God’s message to humanity. His love, made visible and audible by the members of his body is unchanging, but the way in which it is made known can vary greatly.

One Church shared with us the different activities that have been tested in recent years. For a long time, they received help from JBEQ (now Mouvement Jeunesse) to go door to door, but in a nominal Catholic context, this method did not work well. They were also involved in some activities, such as the village’s annual celebration. So when the opportunity arose to integrate the framework of J’aime mon voisin (JMV) into their existing momentum, it was welcomed with open arms. Among other things, it opened the door to a beautiful support work in a neighbourhood school, which embodied the Church’s public presence.

However, after several years, the observation was made that the original JMV model was not fully adapted to the needs of the community or the Church. For example, instead of doing a full week during the summer, the Church considered organizing several weekends of service throughout the year. Also, citizens were typically not inclined to express their needs, making the original registration method increasingly irrelevant. For these reasons, among others, the Church decided to take a break from the JMV program. However, members continue to be involved, simply as members of a Church serving its community, without any particular banner and without any specific structure.

If J'aime mon voisin serves as a springboard to make a Church autonomous in the contextualization and organization of its social involvement, the objective has certainly been accomplished!

This achievement is far from being a failure: JMV has served as a springboard for a group of Christians to take charge of their own projects autonomously! It is true that one of the reasons why JMV is increasing in popularity is that it helps support Churches that do not know where to start. But if a Church now knows what to do and how to do so in a way that is adapted to its environment and context, the objective has certainly been accomplished!

Lack of participation and connection

We asked different Churches that have been involved in JMV for a few years what they would say to people who are initiating such a project, but for which participation does not seem to be happening. Whether in rural or urban areas, the answer is unanimous: it takes time.

Whether in rural or urban areas, the answer is unanimous: it takes time.

Don’t be disappointed if people aren’t rushing to signup. It is not unusual to start on a small scale. In fact, small beginnings are a good opportunity to adjust the program and give the community time to get used to the concept. One Church, for example, distributed over 2,500 invitations in the neighbourhood and received no feedback. In spite of this lack of response, however, the program has allowed a certain awareness of the existence of JMV and the Church that organizes it, which is a good thing in itself. Later on, their contacts were found through local organizations or in spontaneous collaboration efforts with the authorities during a natural disaster affecting many citizens.

Let me say this: if you think you can try JMV for just one year and decide whether or not to continue afterwards, it would be better not to do it at all. In fact, the general opinion seems to be that it is better to make a commitment in advance to participate for three or four years in order to observe significant changes or to have a more accurate picture of the fit with the Church’s specific context.

In many cases, it is expectations that need to be questioned more than results. One pastor recalled the story of Tom Carson, father of Don Carson and worker for the Gospel in Québec, who proclaimed the message of salvation all his life without seeing visible results. Like the heroes of faith in the Epistle to the Hebrews, he greeted them from afar. Measuring results can easily become a trap. The truth is, we should not judge ourselves. What is important is to be faithful to God in our work: to plant and water, leaving it to Him to provide the growth.

In the same sense that participation rates are not always as high as expected, Church members can become discouraged when they do not see their relationships bear fruit within the community.

If these are the only success metrics, chances are that many projects are on the verge of failure.

The lack of conversions or people interested in the person of Jesus may make people question the relevance of JMV as a way to invest the Church’s time and money. In fact, if these are the only success metrics, chances are that many projects are on the verge of failure. Here are other reasons why many Churches believe that JMV is a relevant approach in the context of the Great Commission.

“Live such good lives among the pagans that, though they accuse you of doing wrong, they may see your good deeds and glorify God on the day he visits us.” (1 Peter 2.12)

You may not see the fruits of your efforts. Disappointment and discouragement are real. Jesus carried (and still carries with you) this same burden. Remember, however, that you are also part of a larger multiplying movement than that of your own personal experience. Perhaps one member of the body is now courageously and humbly discussing their beliefs with their friends. Perhaps a new Church – which has joined the movement by seeing many others who have done so – will experience a surprising harvest of saved souls. The impact is potentially greater than the individually perceived fruit (or lack thereof). One thing is certain, regardless of if a Church uses JMV’s program or not to love its neighbourhood: God smiles upon his children’s faithfulness.

JMV is therefore one tool among others that God can use, according to His will and His perfect plan. The pressure to perform is not on us, but rather we happily depend on God — the One who capably & eagerly works through us (even with all our imperfections) in order to call more people to Himself.