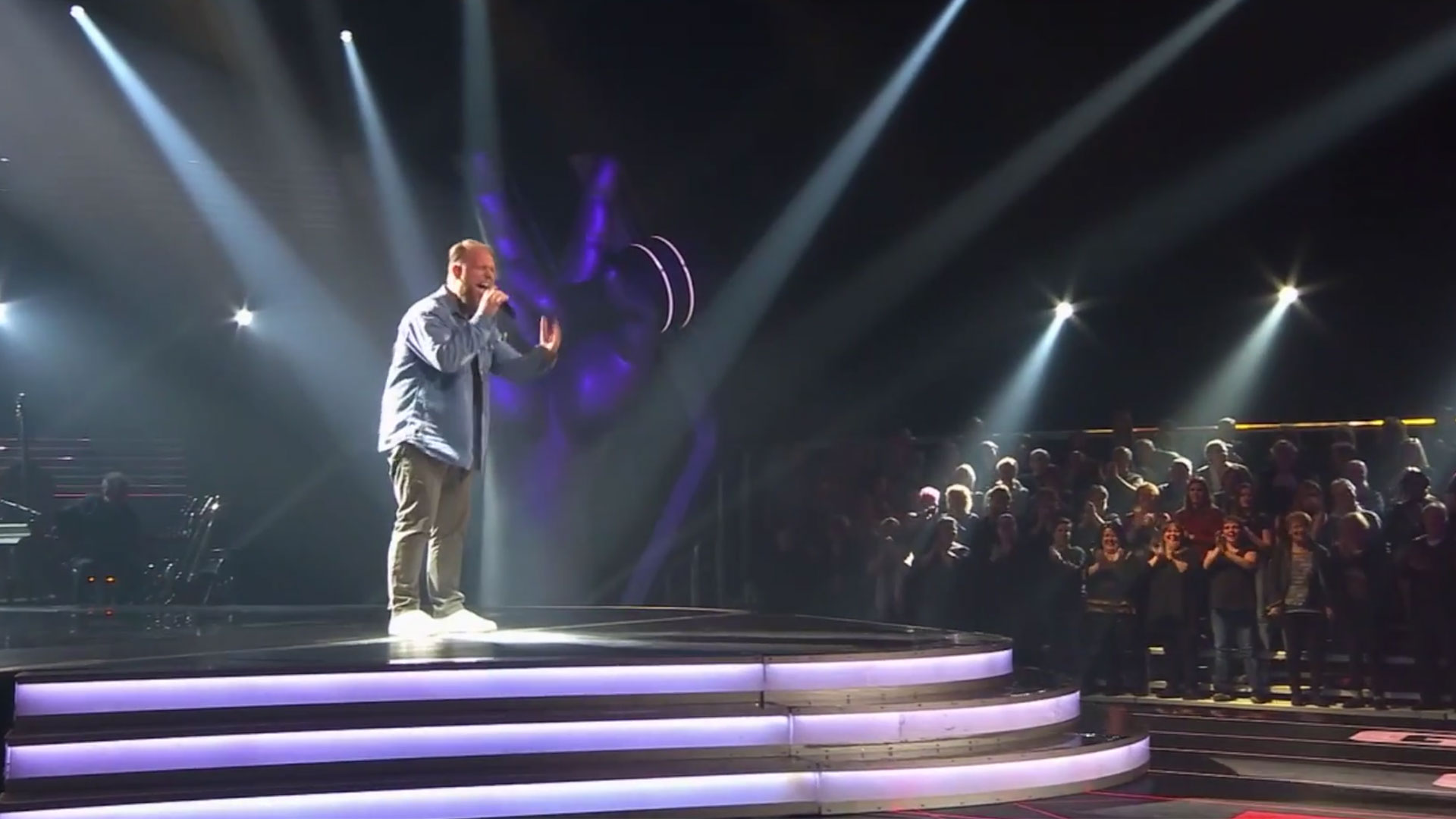 Starring in “The Voice” This Year… the Musical Director of Axe 21!

Starring in “The Voice” This Year… the Musical Director of Axe 21!

His Passions and His Talents Don’t Just Serve in Church

Close to 2 million people watching La Voix (Quebec’s edition of “The Voice”) witnessed a young man’s warm voice that was softly and powerfully heard throughout the studio and all the way into his church life.

Jean-Daniel Labrie has been involved in music for years in Sherbrooke and elsewhere. He is also a member of Axe 21 Musique, a musical collective he shared screen time with. But it’s his simplicity and authenticity that were refreshing. Both in his performance and in the following discussions about the way he integrates his art and faith, we see the permeability between his different spheres of life. This benefits his church community as much as it does the rest of his Québécois community.

Pierre Lapointe, one of the four judges smitten by Jean-Daniel’s performance, wasn’t mistaken when he said that “maybe it’s God’s voice speaking through you”. Indeed, all beautiful work is echoing a God who is the source of “every good and perfect gift” (James 1:17).

We’re excited to follow the rest of this adventure. We celebrate this example of God-glorifying ambition to live at all times and in all places according to our gifts & skills!

You can watch Jean-Daniel’s performance online. The whole episode is available as well (he comes on around 1:00:20), as well as future episodes to come, at LaVoix.ca.