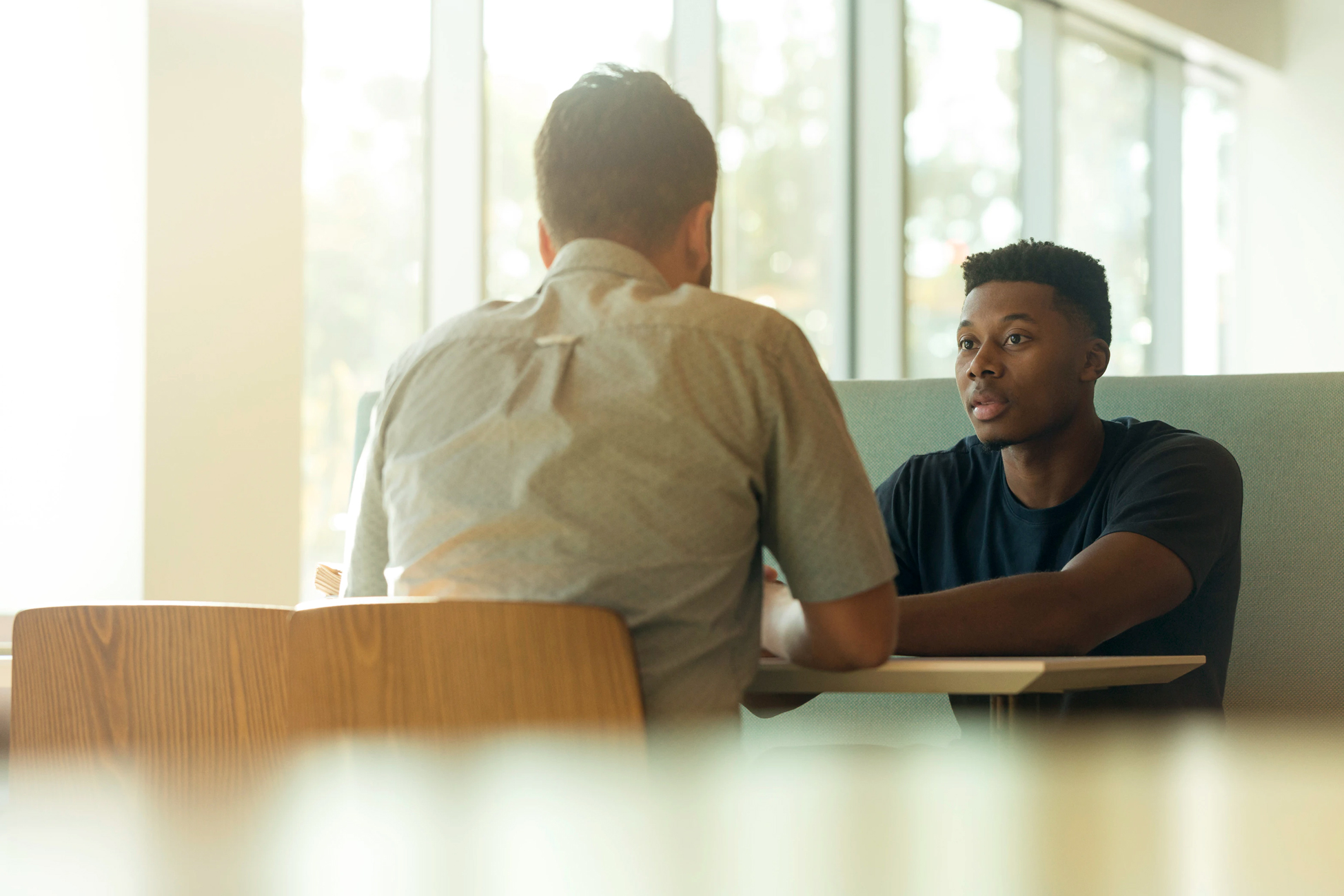 Really hearing each other out

This article is from
Convergence Québec

Really hearing each other out

Dialogue can only exist when we speak the truth

Nowadays, it seems that we are forced to take a stand on just about anything. On social networks, we are constantly asked to "like" what our friends and acquaintances say, as well as their latest projects. And whether we've read it or not, we need to share content that is currently "in" as quickly as possible to show ourselves abreast with the latest trends.

This is our current reality. It represents a large part of our “communication.” Nevertheless, we prefer to keep our distance from any statement that might isolate us from the majority, especially when it comes to deeper personal or existential issues.

Speaking from the heart

Yet, what our society needs most today is people who live and express themselves from the heart, regardless of what others may think. It’s not that I want to encourage narcissism or recklessness towards others (I’m not trying to encourage trolls!), but if we ever want to be known for who we really are, we’re going to have to start expressing ourselves according to the plain truth of our convictions.

What our society needs most today is people who live and express themselves from the heart, regardless of what others may think.

Allow me to give you a personal example: I believe that there is a meaning to life, a destination to our journeys, and both temporal and eternal consequences to our choices. How do I express this unambiguously? The answer: I have faith. Is that really so extraordinary? These days it is. But to me, my Christian faith is fundamental. It is what allows me to understand myself in this world and to seek the good of those around me. Without this foundation, I have no foothold for my future.

Moreover, although the declaration of any faith is unpopular and most often misunderstood in Québec culture today, professing my faith can open the door to very interesting conversations. Important ones. At the very least, it allows me to be true to myself, rather than simply echoing the most trendy opinions.

Our culture needs to have true and honest discussions, prompted by a healthy curiosity and pursued respectfully. This reminds me of an episode of the Spart 30 podcast that I recently listened to, where an individual (born after 1980) who professes the Christian faith was interviewed simply because of his “strange” combination of demographics. What is most interesting is how the episode came about.

Our culture needs to have true and honest discussions, prompted by a healthy curiosity and pursued respectfully.

In an earlier podcast episode, the host, Hugo Mudie, said a few words that fell on the ears of Simon Nadeau, the Christian interviewee. Hugo said he did not believe that there are any native Quebecers born after 1980 who still have faith today. He did not make this statement out of malice or contempt, but rather out of curiosity. He simply thought that this was the case.

When Simon heard these words, it was as if an existential impulse drove him to declare, “Yo, I exist.” Which is not surprising in itself. But what is surprising is the fact that he didn’t feel attacked or offended, nor remain silent in the face of this questioning that Hugo had put to the general public. “Are you there?” he asked. Someone replied, “Yes, I am.”

A few weeks later, Hugo invited Simon to participate in the podcast to talk about his experience as a Christian growing up in Québec. Two honest and respectful men, although they had different points of view on a “difficult” subject, were able to tell their stories. And each of them came out of it having, at the very least, learned something about another human being who was unknown to them only a few weeks before. This story, magnificently humanizing, is simply the result of an authentic question and an honest answer. Nothing more.

Am I a hopeless romantic, yearning for an impossible utopia? No. I’m a Christian. I believe we are all weak and broken and guilty of sin. But I also believe that we are all loved more than we are capable of realizing. And I believe that the restoration of our lives and our society is within our reach.

What do you think? Is it time for you to express yourself?

Jeremy Favreau is the Creative Leader at Power to Change – Students (the Quebec branch of “Campus Crusade for Christ”). He lives in Montreal with his wife Selene and their three young boys.