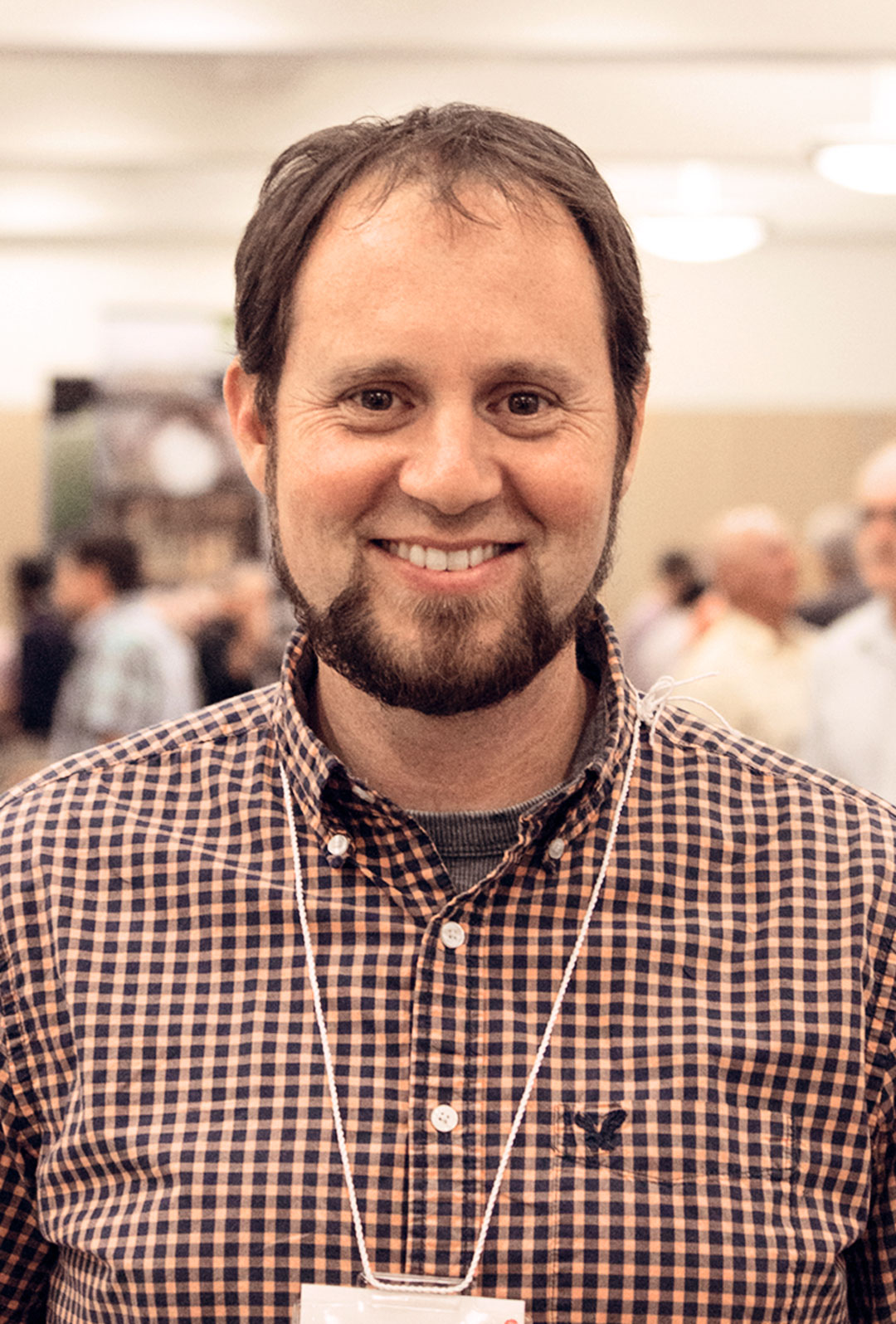 After nine years as Director of Ministries at Camp des Bouleaux, God led the Tessier family to Église Évangélique Baptiste de Saint-Hyacinthe, where Stephan was Executive Pastor for two years. Since the fall of 2016, he leads a missional group in view of a new Church plant in Beloeil. By God’s Grace, this group has grown enough to multiply within the first year. Early in 2018, the Tessier became fully invested in the Church plant. In an interview with Jonathan Clermont, Stephan talks about his calling to plant a Church in Beloeil.

In the first part of this article, Stephan tells us how God called him to plant a church in Beloeil.

Jonathan: How were you first called to ministry?

Stephan: My wife and I have always wanted to invest our lives for the kingdom of God. At the time, in our early twenties, serving in Christian camps was on our hearts. I had a well-paying job offering many social benefits. When I obtained this job, I prayed, “Lord, this i.s your direction for our life right now, but I don’t want this job to come between us and ministry later on.” Well, we were in a comfortable position career-wise when the camp called us. The camp board and our Church supported us to go. The camp context is a good opportunity to develop authentic relationships. As we understand and live the gospel, we will, consequently put out authenticity toward others. We served the Lord at camp for 9 years as the Director of Ministries. My role consisted of coordinating programs and providing spiritual leadership for staff during the summer.

“As we understand and live the gospel, we will, consequently put out authenticity toward others.”

Jonathan: After serving 9 years as the Director of Ministries at Camp des Bouleaux, how were you called to Church planting?

Stephan: What first led us to Camp des Bouleaux was a desire to see people grow in their relationships through the gospel. We wanted to experiment this, not only during the summer months, but all year long in the context of the local Church. We want to help the Church grow in all spheres. Therefore, the Lord put on our hearts the desire to join the Beloeil Church planting project of the Saint-Hyacinthe Church.

Stephan: The Saint-Hyacinthe Church was already planning a project in Beloeil because a good number of their members live there. For us, Beloeil was a natural choice because that is where we come from. Also, at the end of the 1990s, there were many healthy evangelical Churches in the area, but due to various reasons, these Churches declined overtime, resulting in very little evangelical presence. There is plenty of space for and evangelical Church in Beloeil. Furthermore, the region is experiencing democratic growth whereas the Church declined. We want to help restore hurt Christians, that went through difficult times in their Churches. We also want to help existing Churches in their outreach efforts. We want to see families having an impact for the gospel in Beloeil.

“We want to help restore hurt Christians, that went through difficult times in their Churches. We also want to help existing Churches in their outreach efforts. We want to see families having an impact for the gospel in Beloeil.”

Jonathan: How does the Saint-Hyacinthe Church help with the Church planting process?

Stephan: At every level! The Church views this projects as its very own. We work hand in hand. They support us financially, they offer coaching and spiritual support. The Church has maturity and a strong elder board. Together, we developed a vision for Beloeil. As a Church plant, we have little set structures and lots of freedom to explore different ways to operate. The Saint-Hyacinthe Church supports us as we challenge them in finding new ways to do things. It is a two-way exchange. It is truly a privilege to work together.

The second part of this article will be published soon. Stay tuned!