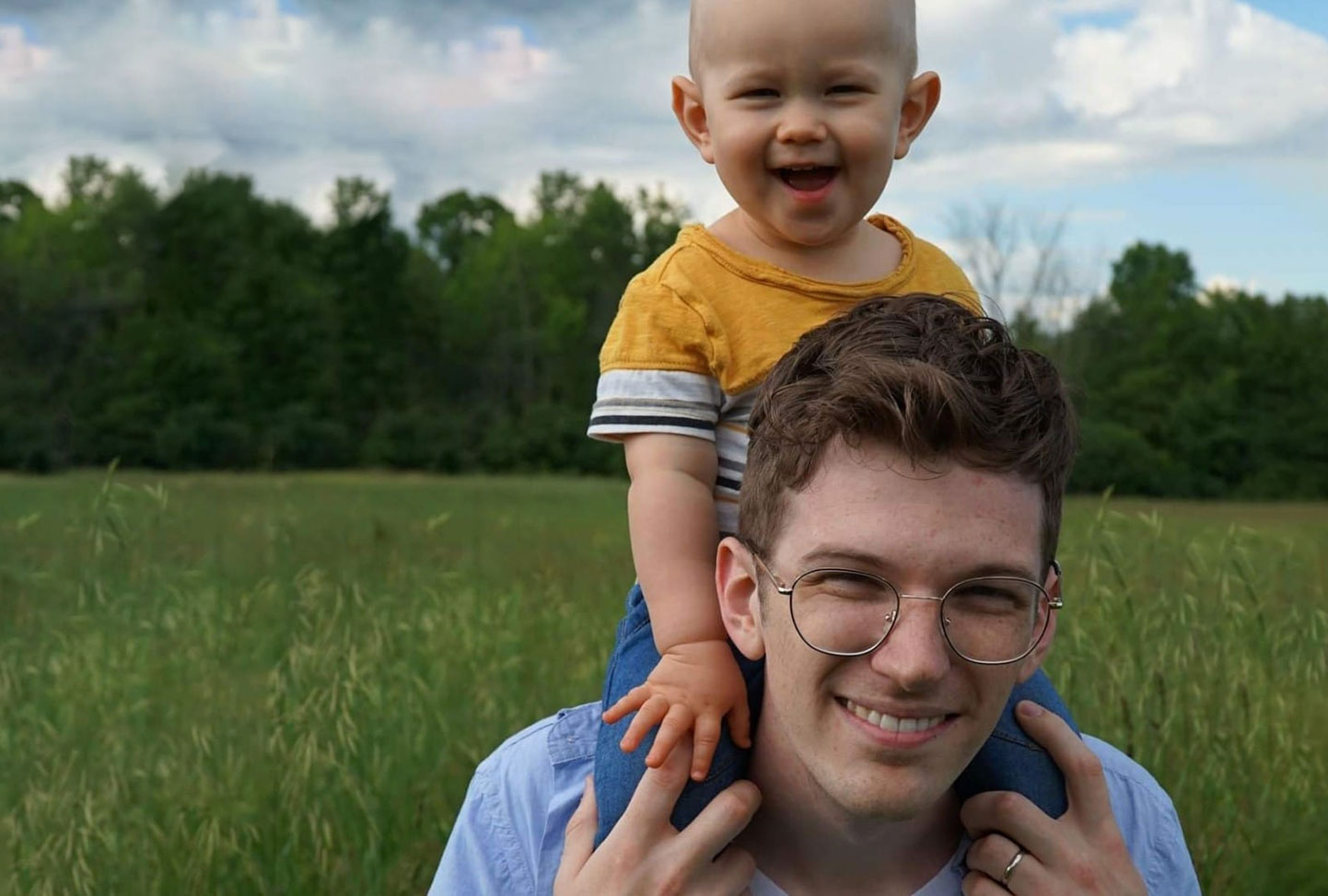 All roads lead to Rome

Meetings that lead to serve in Québec

From Durkeetown Road to Plateau Mont-Royal

Zachary Prater is a pastor’s kid. He is the son of the pastor of Durkeetown Baptist Church, who has been pastoring there for 28 years, which is also Zachary’s age. It is a small Church in a small rural village upstate New York.

This boy was destined to hear people ask him if he would follow in his father’s footsteps. He had not considered this option until Donald Rodier, pastor in Saint-Hyacinthe, and Doug Wilbur, SEMBEQ ambassador to the USA at the time, came to present SEMBEQ to his Church. Donald took an interest to Zac, who was only 13 or 14 at the time, and asked him the infamous question: “Have you ever thought about becoming a pastor? If not, why?” For the first time, this question made its way to his heart. It was following this conversation that he decided to be discipled by the associate pastor in his Church and started to serve in the worship ministry.

A few years later, during François Turcotte’s visit, François welcomed him by saying: “So I hear you are coming to Québec?” He was touched when he heard about the great need of ministry workers in the belle province, and felt God’s call. Even more so when he realized that Montréal was only a three and a half hours drive from home! After visiting for a few days at Nicholas Cotnoir’s house, pastor of the Église Baptiste Évangélique Emmanuel in Pierrefonds, he was introduced to Québec’s reality and decided to enroll in the language school at Parole de Vie in Sherbrooke for the 2011-2012 school year. Amazed by his rapid progress in learning French and surprising results of the aptitude test taken only seven months later, his teacher concluded that God’s will must be for him to serve in Québec!

He was married a few months later to a young woman who shared his interest for serving in Québec. They moved to the Rosemont neighborhood, in the heart of Montréal, not too far from the Plateau Mont-Royal Church. This predominantly French-speaking area allowed them to be immersed in the language of Molière that is so dear to them.

Why Québec and not a faraway land?

Zachary claims that he came to Québec because he received God’s call to come here. “God’s call to become a missionary is irresistible, much like God’s grace. I feel his sovereignty and his direction. God accomplishes his mission through our lives.” He is convinced that the place of mission must not depend upon our perception of needs. He declares that he came to Québec free of preconceived ideas, heart open and ready to serve and fill the need.

The Plateau Mont-Royal Church welcomed them with their arms open. Aside certain procedural immigration problems, the couple’s adaptation to their new life went very well, thanks to the warm welcome from their new family, the Church, who made sure that they lacked for nothing and showered them with love, especially since the birth of their daughter over a year ago. Zac feels that it is important for one’s testimony to maintain a good attitude and joy when facing difficulties.

His musical talents were rapidly put to good use. Very much involved in the worship ministry, coached by Christian Frappier, he is learning that it is so much more than singing our favorite songs before the sermon: “We are ministering to hearts through music and our worship time.” Relationship-oriented, Zac is also involved with the young men in the Church. “Culture exerts a strong pressure on youth with regards to what they will do with their life. They need a solid foundation to support these crushing social pressures. Especially in Montréal, in a particularly secular and inclusive context, where it is difficult to live one’s faith and stand firm in Christ.” He wants to help them live a life centered on God, discover how to serve him and achieve victory over sin.

“Why would you do that?”

When someone asks him what he is doing here, he answers that he is a missionary. Elsewhere in the world, people would say: “Oh, that’s great!” But here, people exclaim in disbelief: “Why would you do that?” This reality of a secular society that has thrown the baby out with the bathwater keeps Zachary on his toes and ready to share his faith with conviction at any time and any place. “It’s important to build relationships and to get to know non-believers. If we love them, we gain the right to enter into their lives and influence them.” In his opinion, the Church must take its place within the culture. He adds: “These days, it would take a miracle for people to take the Church seriously. If we want to bring the message of the gospel to the city, it must see us as a family and a community.”

Sometimes, we believe that God calls “others” to become missionaries. The truth is that we are all missionaries called by God to make disciples.

You too! So, why not consider the mission in Quebec? Quebeckers are among the least reached communities in North America. If you would like to visit our beautiful province and come to serve, contact us.

GIVE MISSIONARIES THE OPPORTUNITY TO COME TO QUÉBEC AND DISCOVER THEIR CALLING.