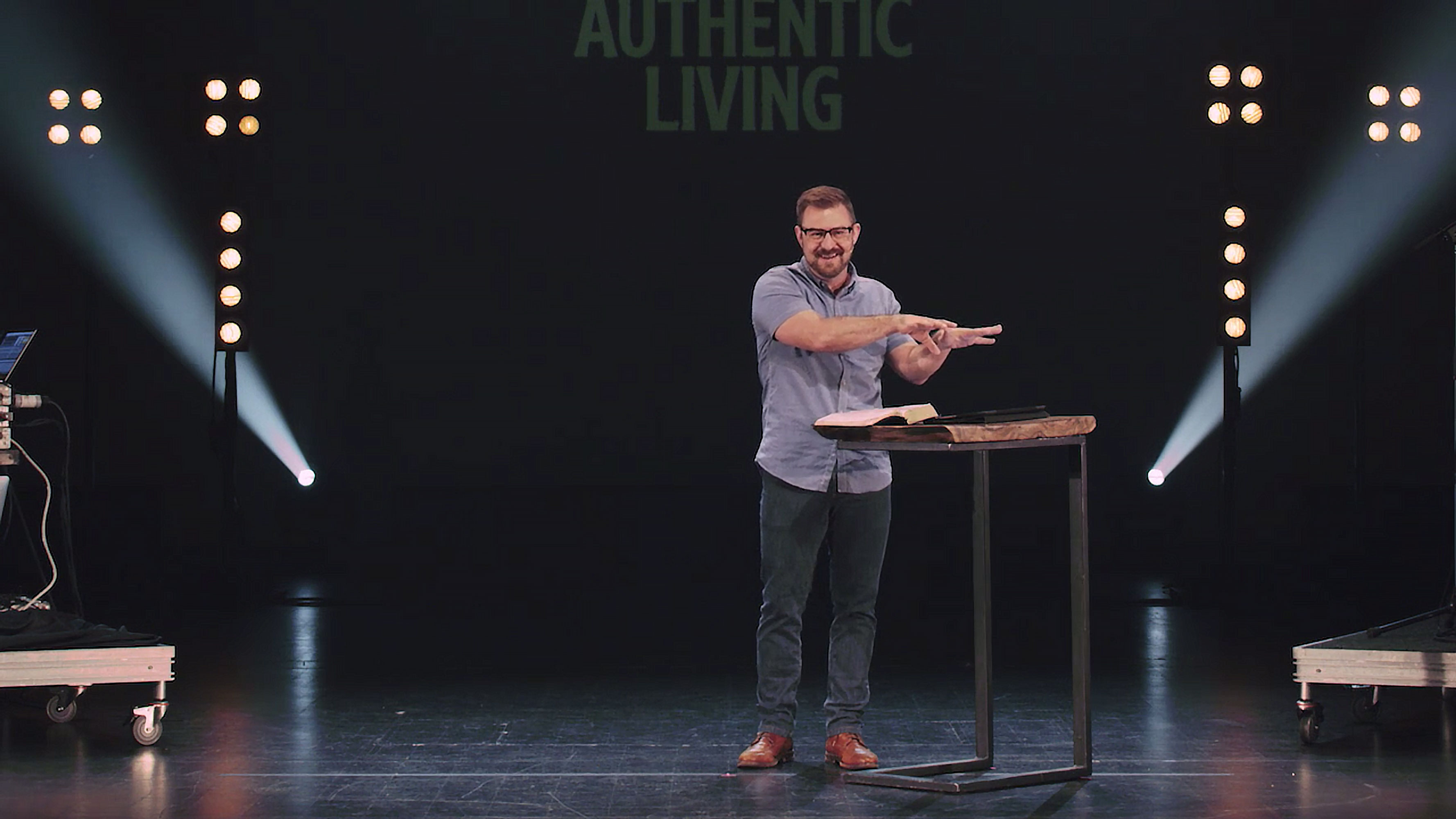 Mission Québec enters in a new partnership with Jeff Vanderstelt

You could almost call it a love story.

Jeff Vanderstelt is currently one of the United States’ most influential pastors. He founded the SOMA Family of Churches and was the visionary leader of Saturate: the missionary model of missionary communities. Because of the Mission Québec’s new partnership with Jeff Vanderstelt, Saturate will help the believers of Québec. Indeed, God has allowed many Québec leaders to develop a friendship with Jeff, who in turn has a positive influence throughout the province.

This new partnership gives MQ permission to translate Saturate’s entire library of teaching material and adapt it to Québec’s context. A large number of high quality content will be available in French, which will help believers understand and integrate missions to daily life. Furthermore, Jeff Vanderstelt was touched to hear about Québec’s many needs. 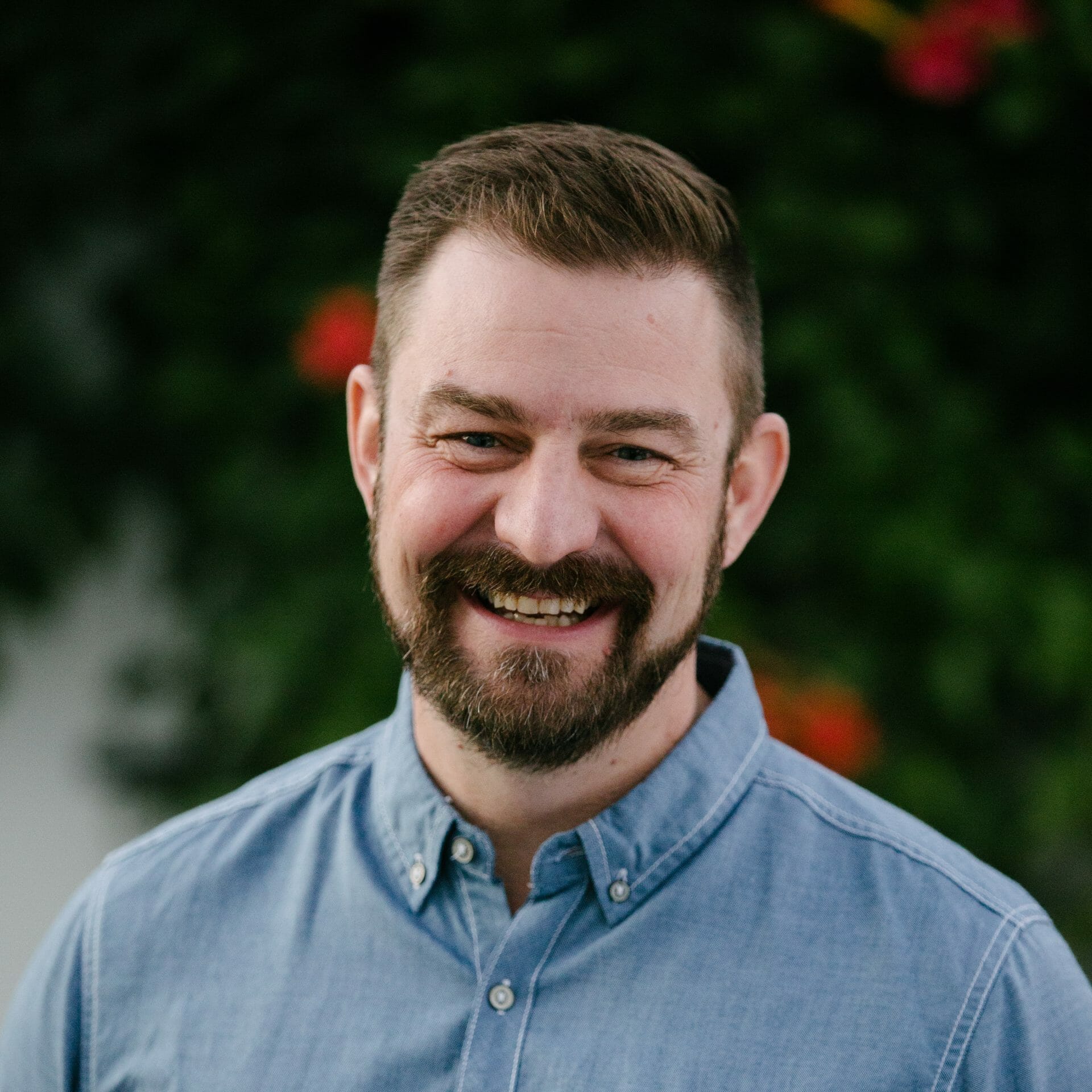 Jeff Vanderstelt is a pastor, speaker, author, founder and visionary leader of Saturate and the Soma Family of Churches. He serves as a teaching pastor and director of missional communities at Doxa Church in Bellevue, Washington. Additionally, Jeff supports church planting globally through training and as a member of the advisory board of C2C Network.

The first time Norton Lages met Jeff was during a coaching session offered by Multiply. Twelve pastors and church planters from Québec gathered to share the need for believers to broaden their understanding of the mission to live it in a way they have never known before. They explained Québec’s reality, especially how difficult it was to inspire individuals to experience missions in everyday life. Jeff was touched to hear their testimonies and thoughts. Very quickly, he had the desire to contribute in giving as many resources as possible to equip believers to live and grasp the beauty of God’s mission, on a daily basis.

When Norton told him that Mission Québec wanted to translate and share his articles in Québec, he was really excited and accepted, but on one condition: that his articles be contextualised and adapted to Québec’s reality. His primary concern was contextualization. We hope to have him return and establish coaching sessions with various pastors in Québec. Jeff was concerned that these articles be contextualized and adapted to the reality of Quebec, especially in French.

A model to inspire our leaders

According to Norton, many churches in Québec have been influenced by Jeff with regards to their missional vision. This is what he has observed when discussing with different church leaders and pastors.

Étienne Brochu, pastor of Église Évangélique Baptiste de Saint-Félicien in Saguenay Lac-Saint-Jean, was so inspired by Saturate’s reflections that he began a missionary revitalization process in his Church. This summer, it even hosted a Mouvement Jeunesse team.

In the suburbs, Église Baptiste Évangélique de Terrebonne-Mascouche is preparing to send Jonathan Labelle to plant a church in the city of Laval. He is very motivated to get involved in the community. A large part of his vision is based on missional communities.

Steve Cloutier and Karl Fortin planted Église Connexion in the rural area of Plessisville. Since 2012, the Church has grown and was involved in many missionary initiatives. Steve is the founder of J’aime mon voisin and is the director of Mouvement Jeunesse and the AEBEQ Church Planting Committee.

Stéphan Tessier has been sent by the Église Évangélique Baptiste de Saint-Hyacinthe to plant a new church in Beloeil on the South Shore of Montréal. He, as well, is inspired by Jeff Vanderstelt to create missional communities that will have an impact on the city.

Seven years ago, a church on the Plateau Mont-Royal, in the heart of the city of Montréal was planted by Brad Morrice. His desire is to see the Church participate in a spiritual renewal of the area through the Gospel. He is very involved and intentional with people in his neighbourhood.

"Whether in the city, in the suburbs or rural regions, the missional values brought by Jeff Vanderstelt have already had an impact in many spheres of Québec’s reality."

… and our Church members as well!

Not only are we seeing an impact on our pastors and church planters, but believers active in their mission-based churches as well. Norton Lages, senior pastor at Church 21, has witnessed many stories of lives transformed by the Gospel through the vision of missional communities.

There are probably hundreds of stories like this, resulting in missional communities that show us Jeff Vanderstelt’s influence on the way we live out missions.

It can safely be said that the work of Jeff and his team is having a true missional influence in Québec. Many different leaders, from different regions, involved with different church models, believe in Saturate’s missionary proposal for Québec because it has a tangible influence on people’s lives. The challenge now will be to make sure that we do not simply implement a new missional vision without living it wholeheartedly and adapting it to Québec’s unique reality.

These missionary initiatives demonstrate that thanks Jeff Vanderstelt and his team’s support and partnership, a new missionary spirit is taking root in the hearts of pastors, church planters, leaders, and believers in Québec. Thank you Lord !

IN QUÉBEC, LESS THAN 2% OF THE POPULATION IS INVOLVED WITHIN A CHURCH. WOULD YOU LIKE TO COME SERVE IN QUÉBEC?